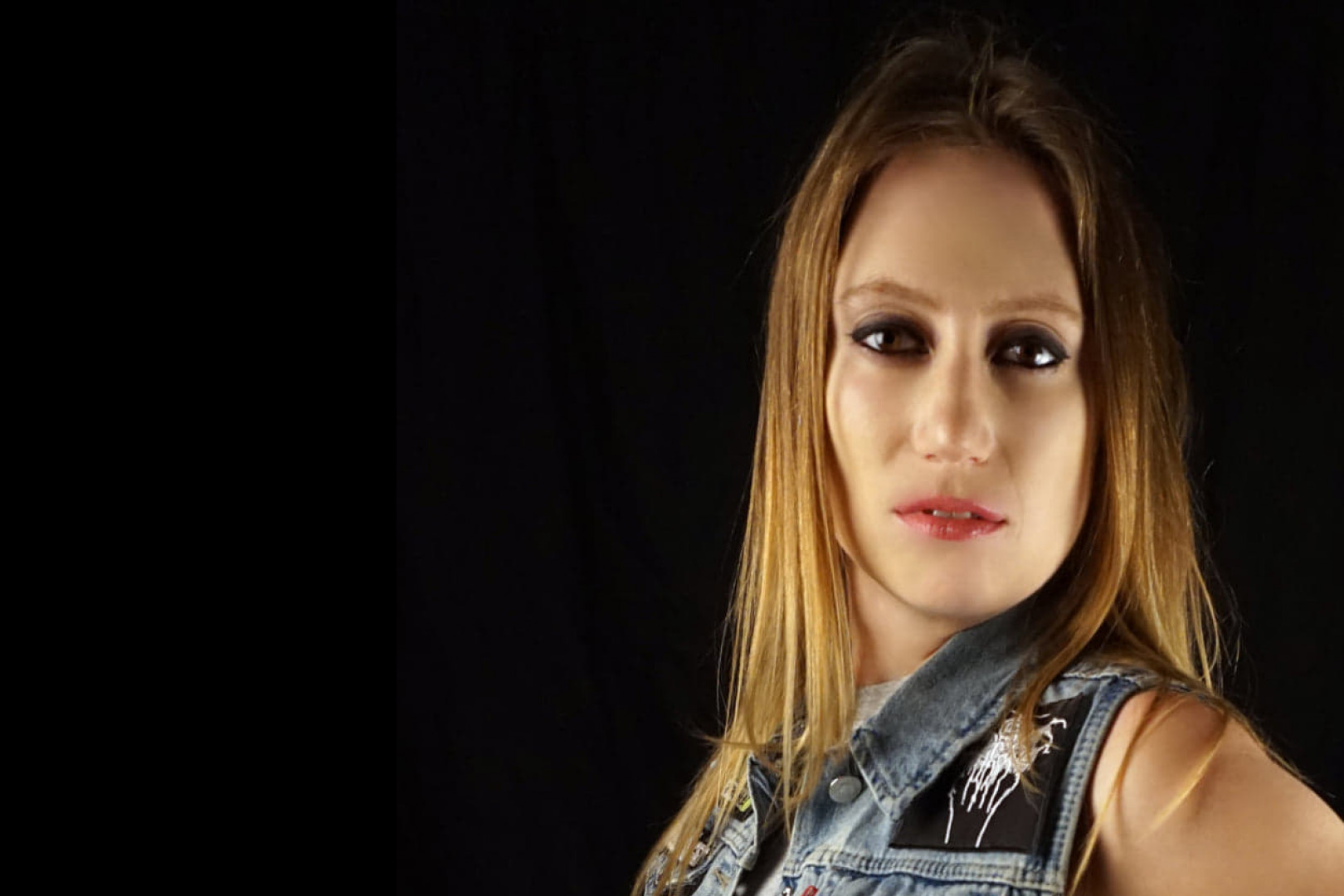 Today, we are psyched to debut the new video by Roadkiller! It's got a dog in it!

Roadkiller base their sound in equal parts Motorhead, Joan Jett, and Exodus. The new track, "Pick of the Litter," finds guitarist/vocalist Phil thrashing away while Tommy Akerholdt of Turbonegro steps behind the drum kit.

In the video, Mordecai the Dog explores the wild expanse of the Philly punk scene. The video is shot entirely in the MEV format. (That's "Mordecai Eye View"). The pooch starts out in West Philly and makes his way across hallowed Philly punx institutions - FDR skate park, Cousin Dannys, Common Beat Music, Spirited Tattooing, Connies Ric Rac, you name it. He, uh, also takes a detour into a sex shop, but, you know, hound dogs be hound doggin'!

The album Pick of the Litter is out this Summer, but you can check out the debut video from the release below, right now!