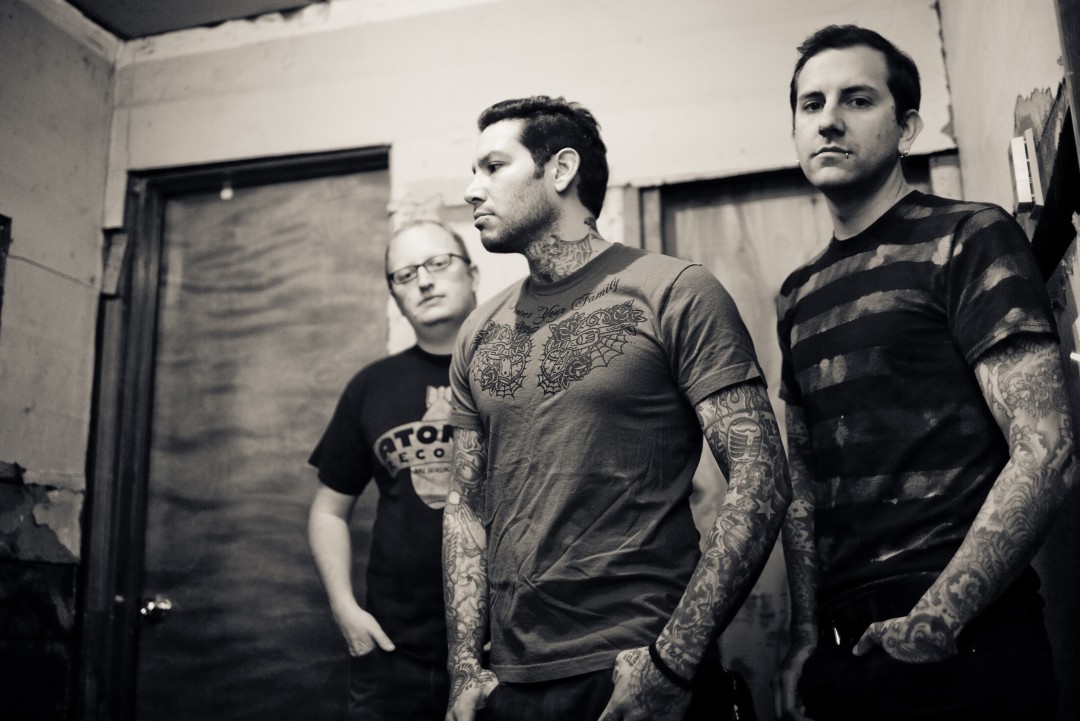 MxPx have announced that they will be releasing a vinyl record box set. The set includes ten albums over fourteen LPs with all of the original artwork and masters. The ten albums included are Pokinatcha, Teenage Politics, Life In General, Slowly Going the Way of the Buffalo, The Ever Passing Moment, Before Everything and After, Panic, Secret Weapon, Plans Within Plans, and MxPx. The albums come with official lyric inserts and retrospective commentary. The box set will also include a hardcover book called Dear MxPx made up of fan letters. The box set is available for pre-order on March 19. MxPx last released MxPx in 2018.