Suzie True release video for “Hang Me Up To Dry” cover 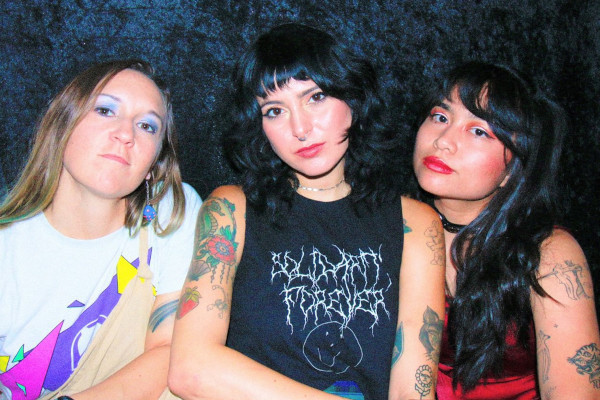 Suzie True have released a music video for their cover of Cold War Kids’ “Hang Me Up To Dry”. The video was made by G Leonardo. The cover is off of Eat the Rich: A Gossip Girl Soundtrack Cover Compilation that was released earlier this month with all proceeds going to Sogorea Te Land Trust in the San Francisco Bay Area. Suzie True released Saddest Girl At The Party in 2020 via Get Better Records. Check out the video below.