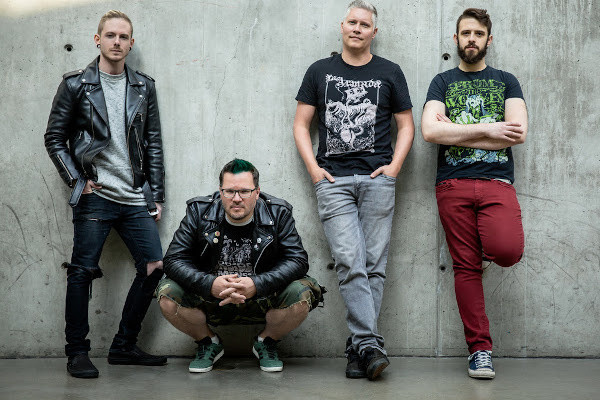 Albertan punk band Belvedere have released a new song. The song is called “Elephant March” and is off of their upcoming album Hindsight Is The Sixth Sense due out May 14 via Thousand Island Records and Lockjaw Records. Belvedere last released The Revenge of the Fifth in 2016. Check out the song below.

Festivals & Events: Punk In The Park festival rescheduled for fall