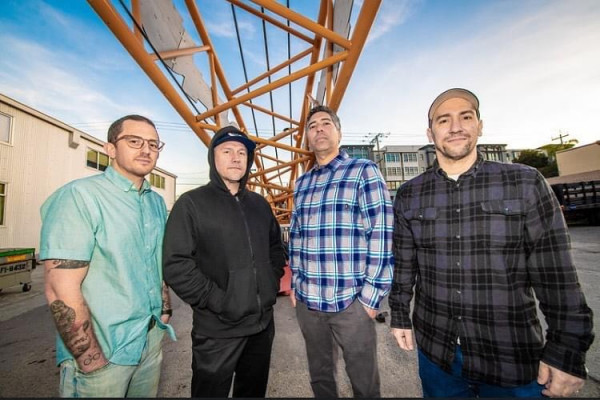 SBAM Records has announced the release of Bracket's long lost album Like You Know. The record, which will be released on April 16th, was originally supposed to be the band's third full length on Caroline Records. After a restructuring at the label, the album was ultimately shelved and never physically pressed for the public until now.