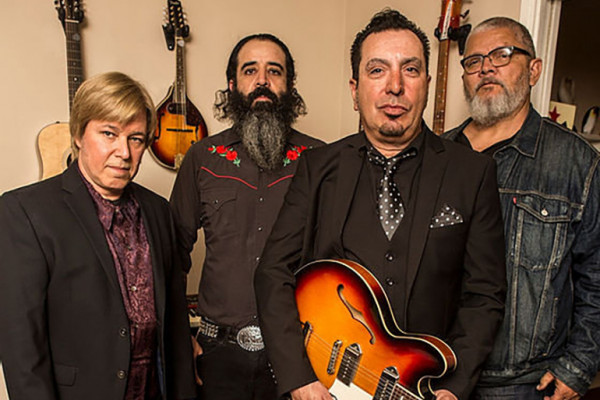 Frank Agnew, who played guitar in Adolescents during the band's earlier years as well as T.S.O.L. has joined Greg Antista and the Lonely Streets. The band will be released a new album on July 16. That's called Under the Neon Heat and is out via Primal Beat Music. Death By Stereo’s Paul Miner mastered the album.