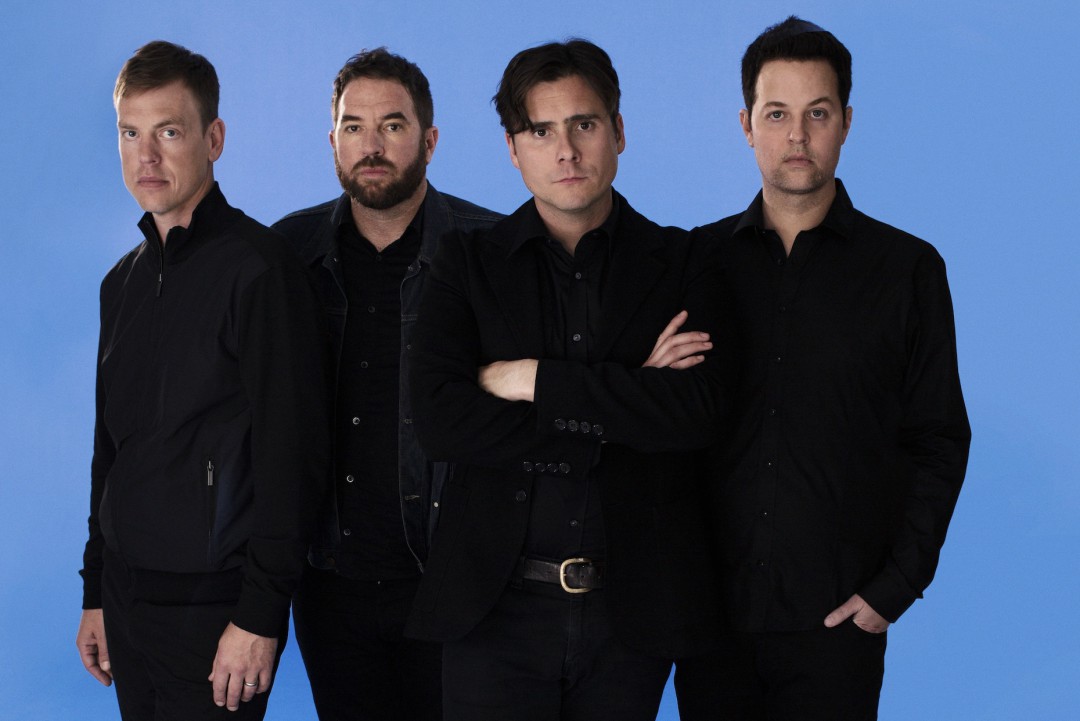 Jimmy Eat World have announced that they will be releasing a graphic novel. The graphic novel is called 555 and is based on their music video for their song of the same name from their 2019 album Surviving . It was co-written by Jim Adkins and Alex Paknadel and was illustrated by Koren Shadmi. The graphic novel will be out May 21 via Z2 Comics. See the post below.