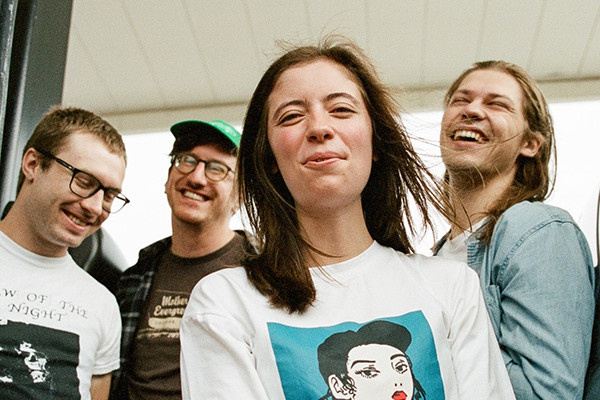 Ratboys have surprise-released a new album for their 10th anniversary as a band. The album is called Happy Birthday, Ratboy and features new recordings of their songs from their debut EP RATBOY and new versions of rare early songs. The album also includes Ratboys’ song “Go Outside” that was released earlier this year. Ratboys released Printer’s Devil in 2020. Check out the album below.