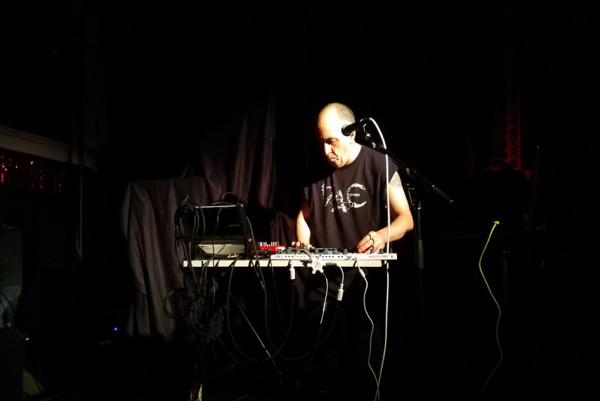 Rodney Anonymous of The Dead Milkmen as is one-half of a synth-punk/goth/industrial band called 7th Victim. Sometimes, he remixes songs by other industrial artists. Rodney remixed a Beastial Mouths track called "Within" off the THOUSANDNEEDLES remix album. That's out May 5. You can hear one of the other remixes below.