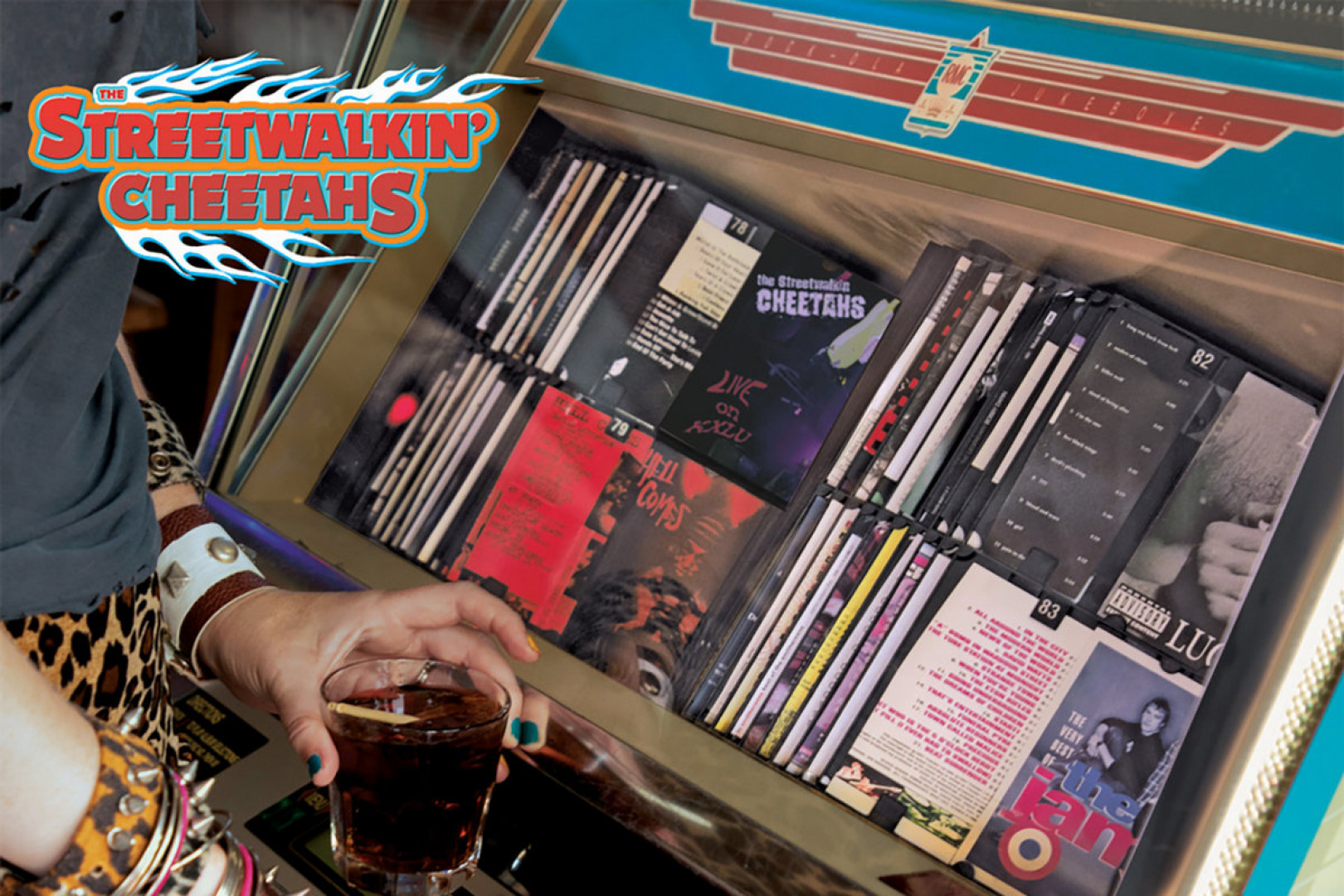 Glam power-pop punkers The Streetwalkin' Cheetahs have released a new album. It's called One More Drink and it's their first LP in about 20 years. John Easdale, Rikk Agnew and Paul Roessler also appear on the album. It's out now via Dead Beat records and you can hear it below.