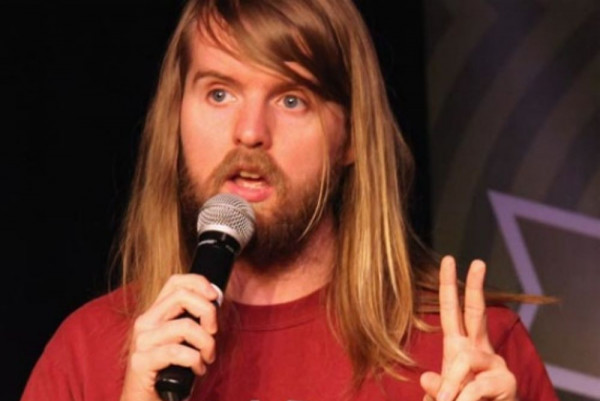 Punknews contributor Greg Simpson is bringing you an all new episode of This Might Be a Podcast, a show for They Might Be Giants superfans. On this episode, Actor, comedian and author DC Pierson is on the show this week to talk about a song he'd never heard before picking it, "We're The Replacements". He is a fan of TMBG but a bigger fan of The Replacements, so it made total sense. You've seen Pierson in Derrick Comedy with Donald Glover as well as Community, Captain America Winter Soldier, NTSF:SD:SUV and much more. We will give you a good primer on The Replacements, and whether this TMBG song is actually about them, finding interviews with the Johns 30 years apart that give conflicting messages. We also discuss just how hard this song slaps.