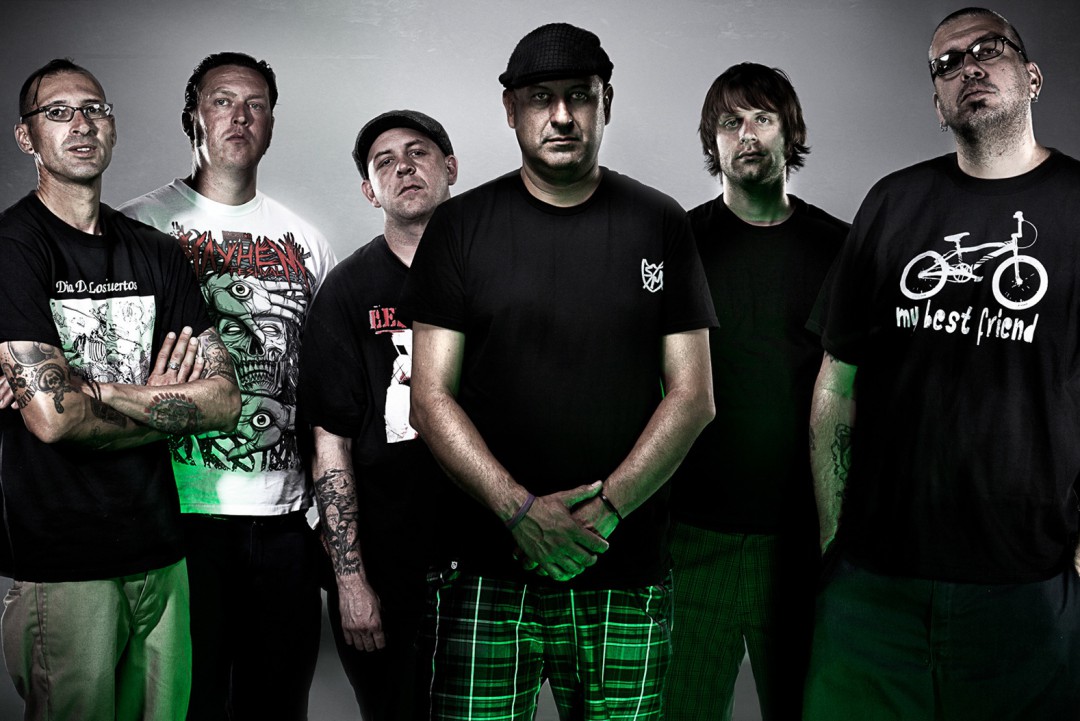 Voodoo Glow Skulls have announced that they will be releasing a new album. The album is called Livin’ the Apocalypse and is due out May 14 via Dr. Strange Records. This is their first album with Efrem Schulz on vocals. The band have also released a music video for the title track. The video was directed by Eddie Casillas. Voodoo Glow Skulls released Break The Spell in 2012. Check out the video and tracklist below.