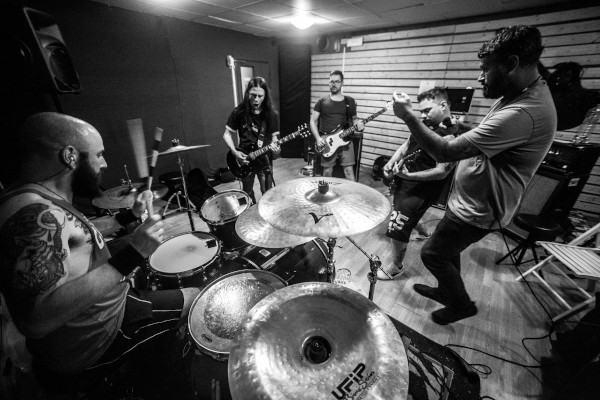 Italian hardcore punk band Locked In have announced that they are releasing a new EP. The EP is called The Solemn Leap and is due out April 23 via Epidemic Records. The band have also released a new song, “Coward”. The song features Samall Ali of Slander. Locked In released their EP Not Dead Yet in 2020. Check out the song below.