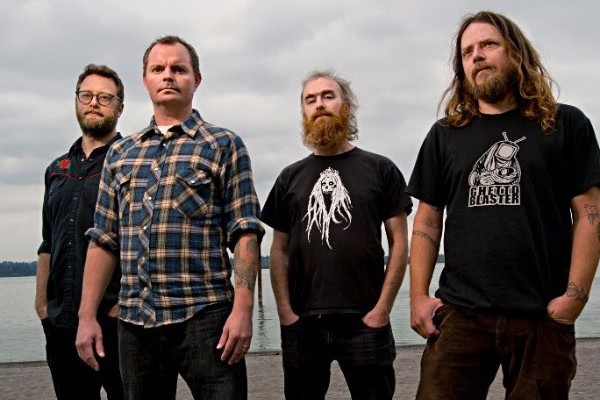 Red Fang have announced that they will be releasing a new album. The album is called Arrows and will be out June 4 via Relapse Records. The band have also released a music video for the title track. The video was directed by Whitey McConnaughy. Red Fang last released Only Ghosts in 2016. Check out the video and tracklist below.