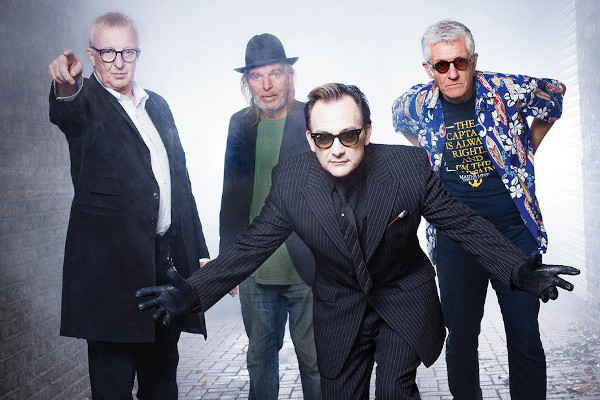 The Damned have announced rescheduled dates for their UK tour with their original line-up, Brian James, Dave Vanian, Rat Scabies, and Captain Sensible. The shows will now take place in February 2022 with all previously purchased tickets remaining valid for the new dates. The Skids, The Wildhearts, Penetration, TV Smith & The Bored Teenagers, and Smalltown Tigers have been announced as support. The Damned released their EP The Rockfield Files in 2020. Check out the new dates below.