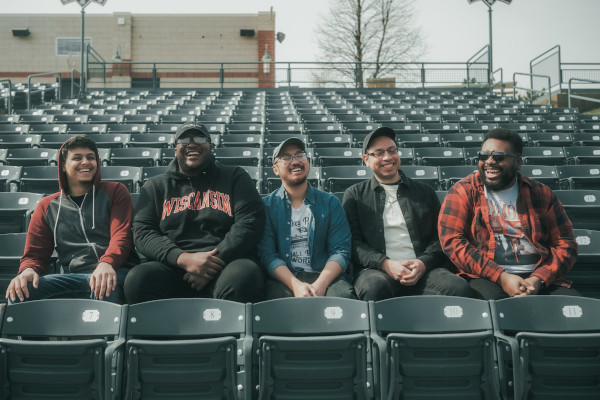 Chicago based pop-punk band Action/Adventure have announced they will be releasing a new EP. The EP is called Pulling Focus and will be out April 30 via Pure Noise Records. The band have also released a music video for their song “Poser”. The video was directed by JoVaughn Trammell. Action/Adventure released Going Heel in 2018. Check out the video and tracklist below.

Listen to the new song from the Venomous Pinks!

Tours: Rage Against the Machine/Run The Jewels tour rescheduled