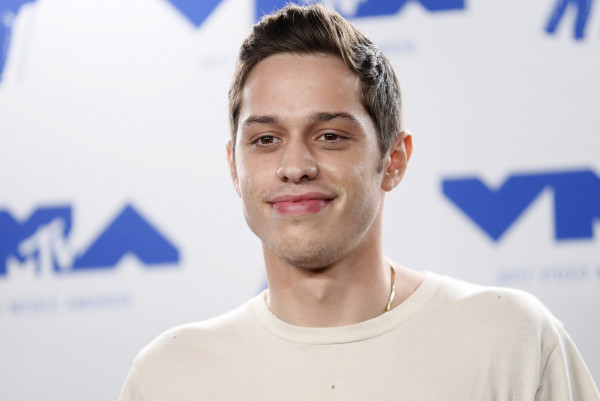 SNL comedian Pete Davidson will play Joey Ramone in an upcoming Netflix special. The show is based off of I slept with Joey Ramone, the book written by Joey's brother Mickey Leigh. Jason Orley, who has directed Davidson in the past, will direct this as well.

Mickey Leigh released a statement: "well… here's something that doesn't happen every day… the announcement of this being made on this day is a blessing. I gotta thank David Speigelman & the people at STX, Netflix. Petey -- as i've been calling my "big brother" for that past 6 months -- director Jason Orley, and Michael Friedman. -- the silver lining…."

The special about the Ramones frontman is expected out later this year or early next year.