The Living release “Live by the Gun” video 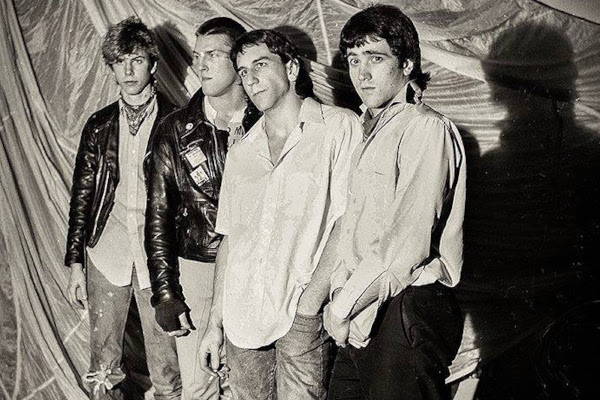 The Living, the Seattle punk band that was made up of Duff McKagan, John Conte, Todd Fleischman, and Greg Gilmore, have released a music video for their song “Live by the Gun”. The song is off of their album of 1982 recordings, The Living: 1982 that was released last week. Check out the video below.

Festivals & Events: The Bouncing Souls and more to play Punk In the Park