Shernoff, Ross the Boss, Kempner reunite as The Dictators 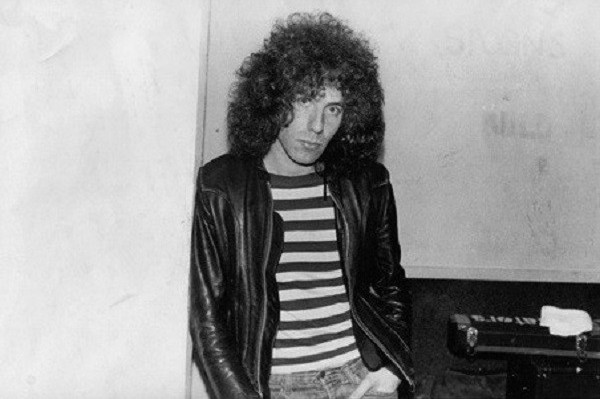 Classic era Dictators members Andy Shernoff, Ross the Boss, and Scott Kempner have reunited the band. The new lineup does not include long running vocalist Handsome Dick Manitoba (who has feuded, on and off, with Shernoff for years). Albert Bouchard, of Blue Oyster Cult, steps in on drums.

The band has released a reunion track, fittingly called, "Let's Get the Band Back Together." Ed Stasium, who has produced the band as well as many other NYC 70s bands, mixed the record. You can check out the single below.