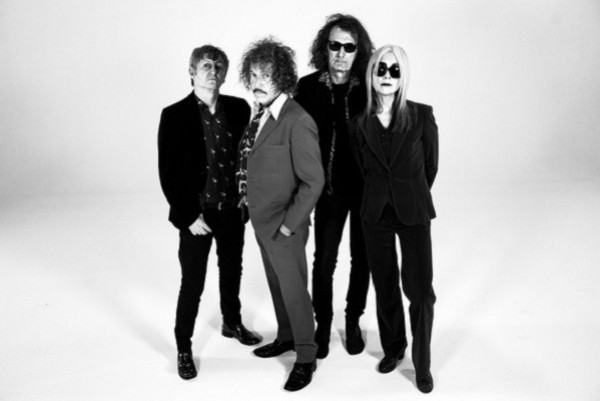 Australia’s Scientists will release their first album in 35 years. It's called Negativity and it's out via In the Red on June 11. The band consists of the 1985-86 line-up of Kim Salmon, Tony Thewlis, Boris Sujdovic, and Leanne Cowie. The first single us "Outsider" and you can see that below.

Music: Divided Heaven: "In My Life" (The Beatles cover)

Music: Not On Tour and Kids Insane to play live stream show