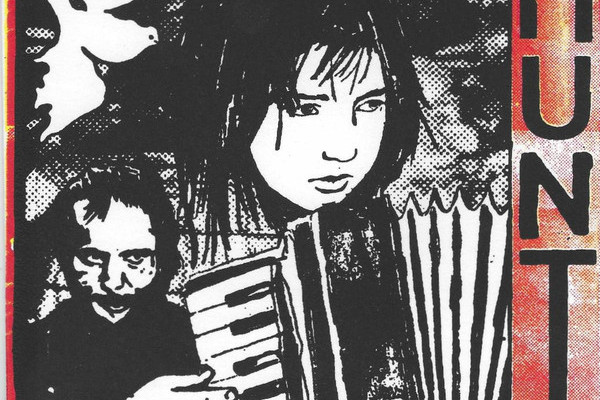 Stevde Ignorant of Crass and Mark Wilson of The Mob will release a split 7-inch. Mark does a version of the Mob classic "Witch Hunt" and Steve does a new acoustic track called "Life Kicks in." That's out next Friday via All the Madmen records, which is run by the Mob.