We Are the Union announce album, release video 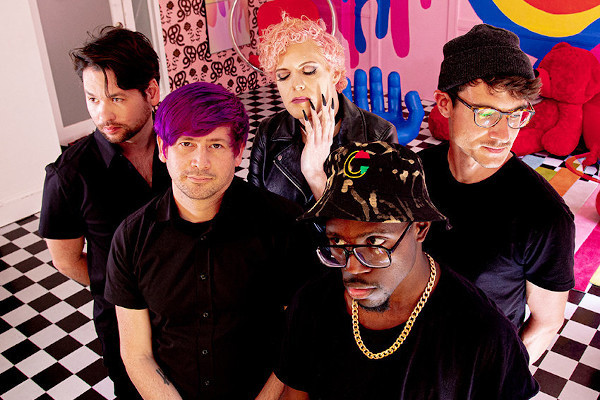 We Are The Union have announced that they will be releasing a new album. The album is called Ordinary Life and will be out June 4 via Bad Time Records. The band have also released a video for their new song, “Morbid Obsessions”. The video was directed by Chris Graue. We Are The Union last released Self Care in 2018. Check out the video and tracklist below.

6. Boys Will Be Girls