Check out the new track by Evan Taylor! 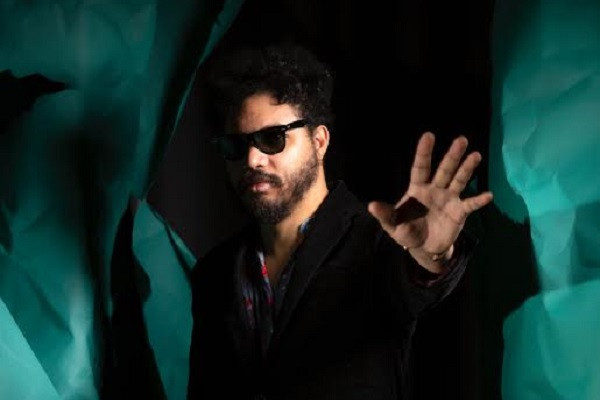 Today, we are pleased to debut a new song by Evan Taylor.

You might remember Taylor as the producer of Gimmie Gimmie Gimmie: Reinterpreting Black Flag, the record that turned classic Black Flag tracks into Patsy Cline numbers (and featured Keith Morris, dez cadena, and Kira Roessler!). Since then, he's been working in front of and behind the mixing desk, often taking the melancholy melody of the Beach Boys and pushing that into trippy zones. (He also toured with Bernie Worrell's band!) His new track, "Song 3," is right in that vein. Taylor is clearly inspired by the gentle, tortured soul of Brian Wilson as he crafts a dreamy, and sometimes nightmarish, drift.

Speaking to Punknews, Taylor said: “'Song 3 (a primer)' is my attempt to illuminate both the less than ideal patterns we find ourselves in as well as the process in which we come to terms with what we were fortunate to be gifted rather than dwell on loss and defeat.” check out the new tune below!