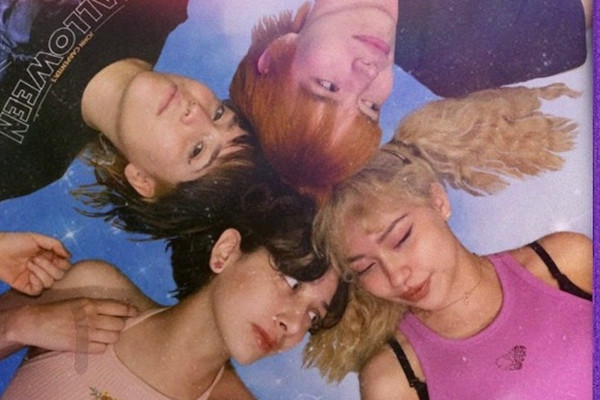 Mexico City based punk band Las Pijamas have released a video for their song “Cochina Crop Top”. The video was produced, filmed, and directed by the band and edited by Gogo Gtz / Daniel Ferreira. Las Pijamas released their EP Sugar, Spice & I’ll Kick Your Ass! in 2019 under the name Pj’s at Punkphies. Check out the video below.