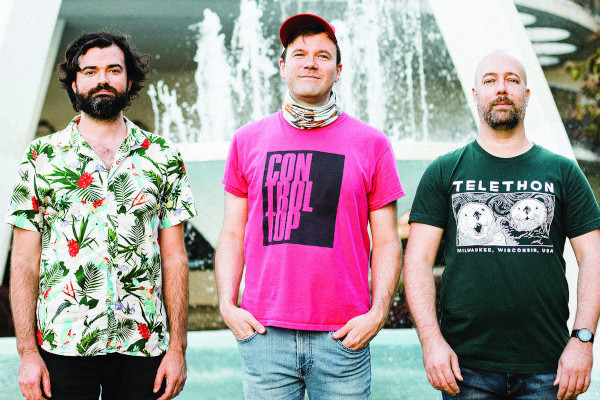 Toronto’s Talk Show Host have released a music video for their new song “Crisis Actors”. The song is off of their upcoming album Mid-Century Modern due out June 4 via Wiretap Records and Disconnect Disconnect Records. Talk Show Host released their EP Not Here to Make Friends in 2017. Check out the video below.