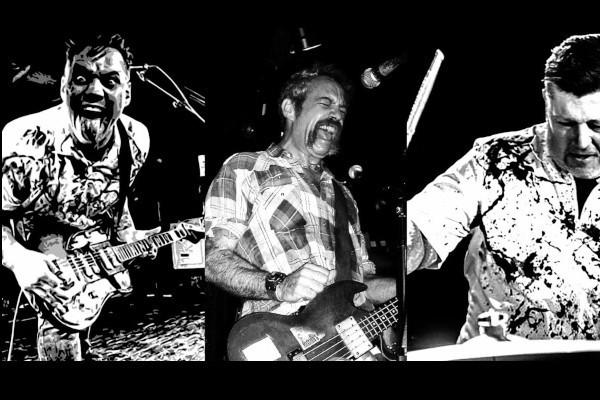 The Cutthroat Brothers and Mike Watt have announced that they will be releasing an album together. The album is called The King is Dead and will be out on Record Store Day, June 12 via Hound Gawd Records. They have also released a music video for the title track, “The Kind is Dead”. Check out the video below.