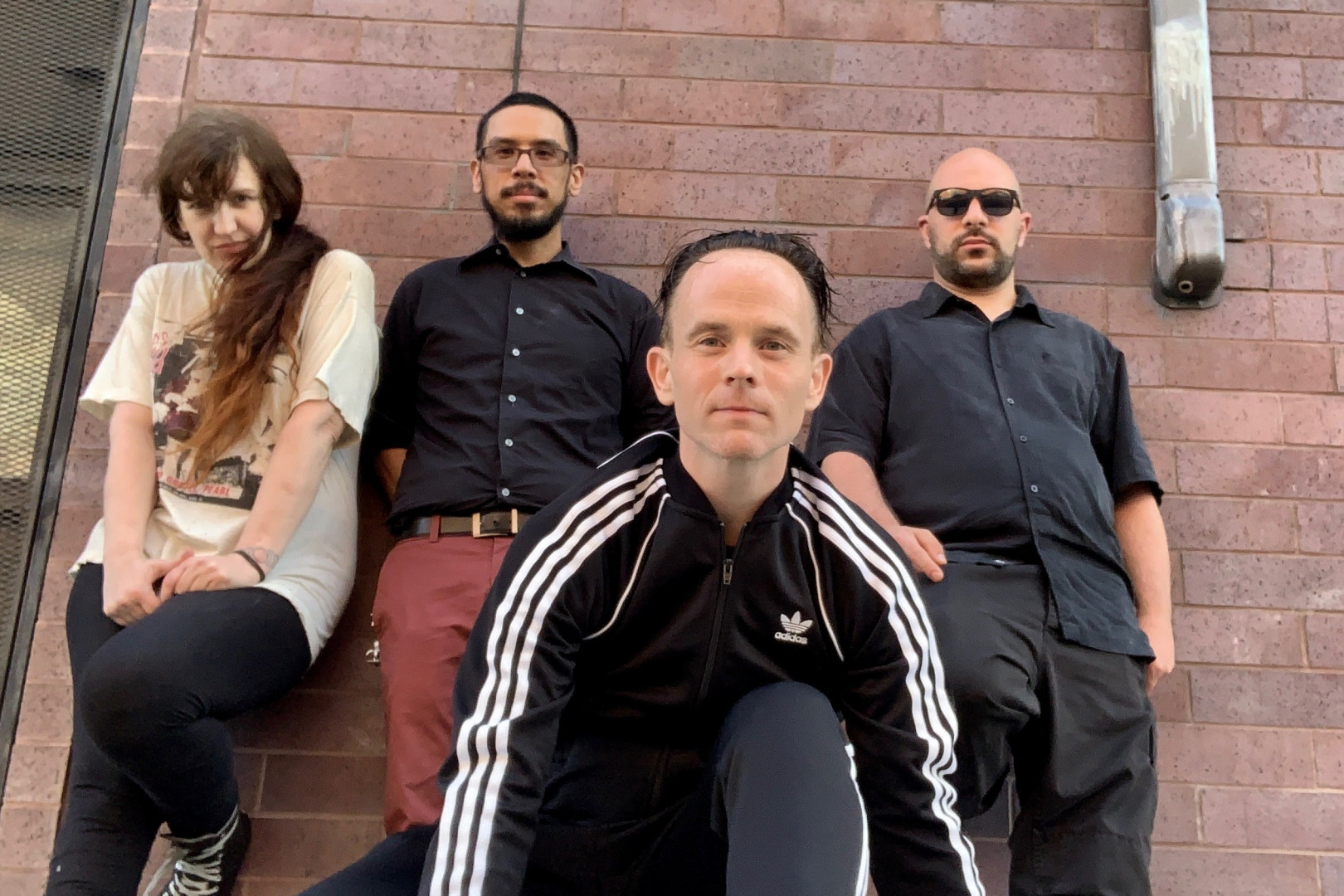 Today, we are pleased to debut the new video by American Anymen!

This track is a ripper. Sitting somewhere on the previously unrealized link between Jimi Hendrix and Suicidal Tendencies, the track is rooted in a jacked-up blues riff while the band straight up thrashes forward. Maybe there's a touch of Ministry, too. All of that is to say, this band is aggressive, unquiet, and weird, in the best kind of way. Oh, and who is that tearing up the fretboard and totally shredding out? Why, that's Jen Turner, guitarist for Natalie Merchant during the Tigerlily era. Wow!

Speaking to Punknews about the track, the band's Brett Sullivan said: "The song is the first single from a new project that will be much heavier than the band has ever been before. This is the second song I've ever written on an electric guitar and recording of the album will start at the beginning of the Summer."

You can pick up the band's music right here. Meanwhile, checkout the video for "No Janitor Could Ever Clean This Mess" below, right now!

American Anymen · No Janitor Could Ever Clean This Mess