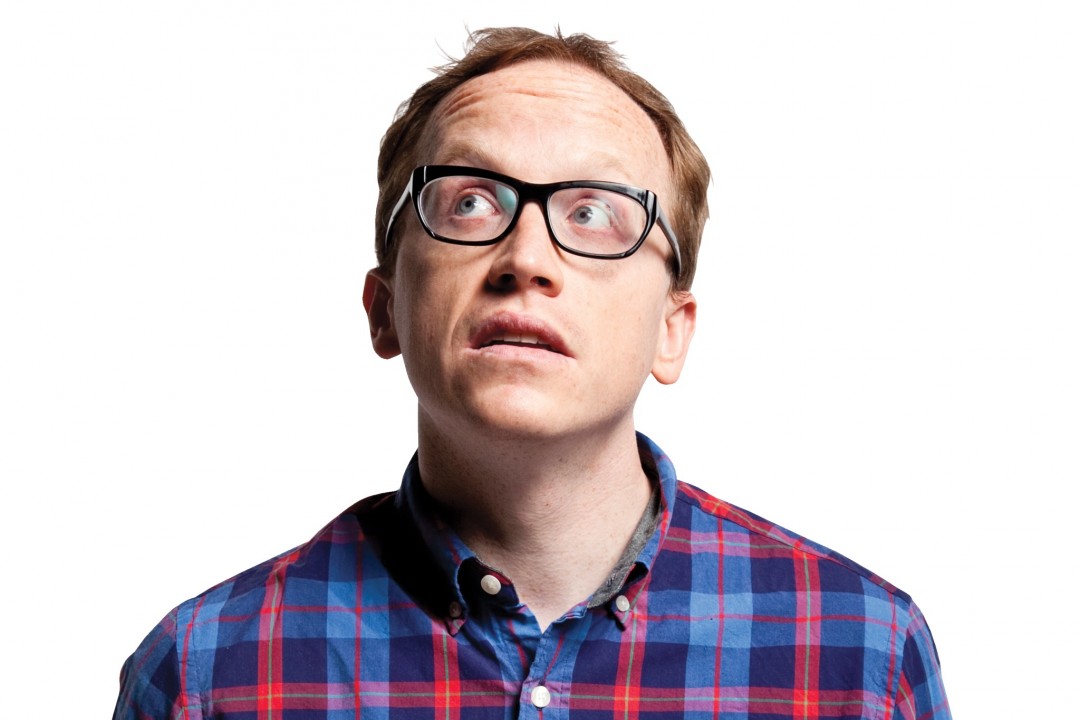 Chris Gethard has announced that he will be releasing a comedy special/tour documentary. The special is called Half My Life and features footage from his 2019 comedy tour. Jeff Rosenstock, Jawbreaker, Bad Moves, Mike Krol, Chris Farren, and Spowder are among the bands featured on the soundtrack. The special was directed by Kate Sweeney and will be released on streaming services including YouTube on June 1 and released as an album on June 4. Check out the trailer below.