Fucked Up detail 'Year of the Horse' release 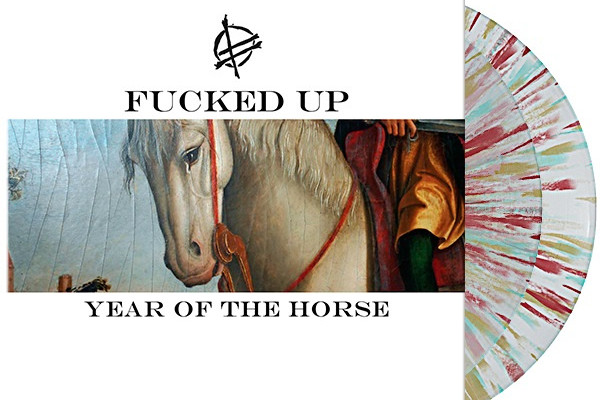 Although the band has been releasing the digital version of their new zodiac release Year of the Horse in segments, today, they detailed the physical release. Tankcrimes Records will release the epic in double LP and double CD formats, with each disc holding two parts. The label is also releasing a 5-inch version of the song that runs about two-minutes. The physical versions will be released august 20, 2021.