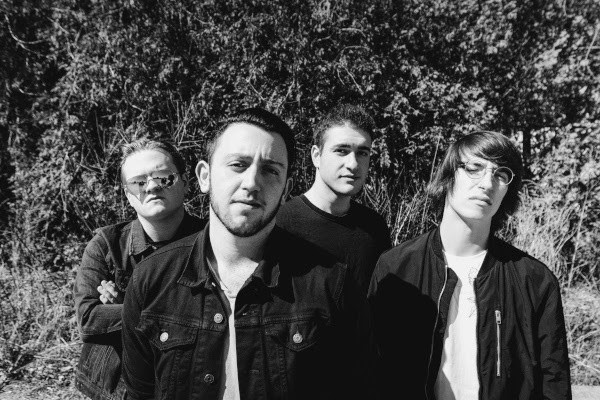 Toronto based Napoleon have released a music video for their new song “I Better Run”. The song features Shane Told of Silverstein and is off their upcoming EP, Enemy Within out July 11. The video was directed by Michael "Crusty" Amaral. Napoleon released a handful of singles over the course of 2020. Check out the video and tracklist below.

1. The Darkest Part of Me