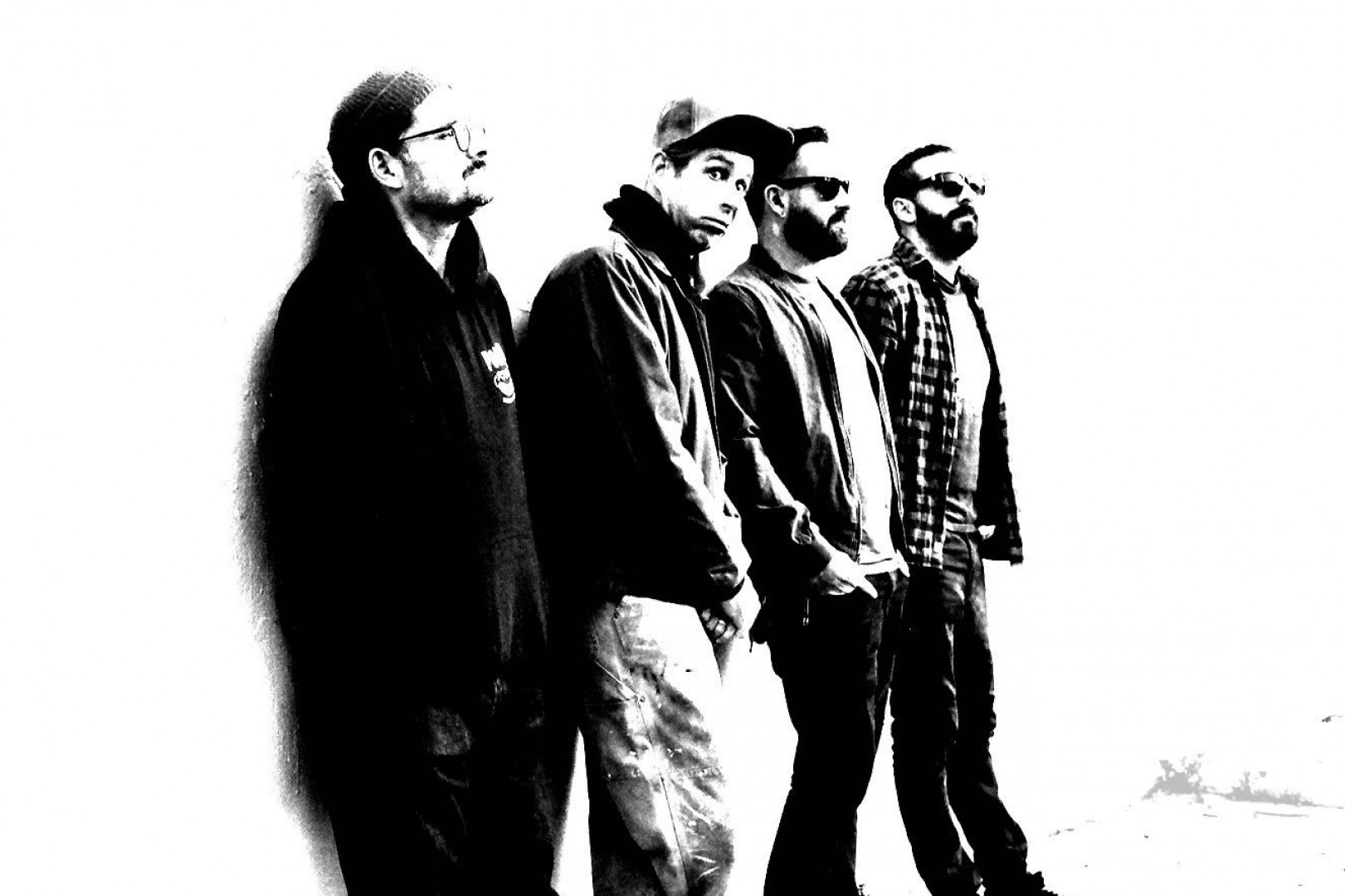 DFL aka Dead Fucking Last have released a new track. It's called "YRUDFL" and it's off their upcoming EP. The new EP will be out later this summer on SBAM records. We'll let you know more details as they arise. The new song follows a few songs that the band released on various compilations after reforming in 2013. You can hear "YRUDFL" below, right now.