Stream the “Reason for Conflict” EP from Toronto's Choices Made 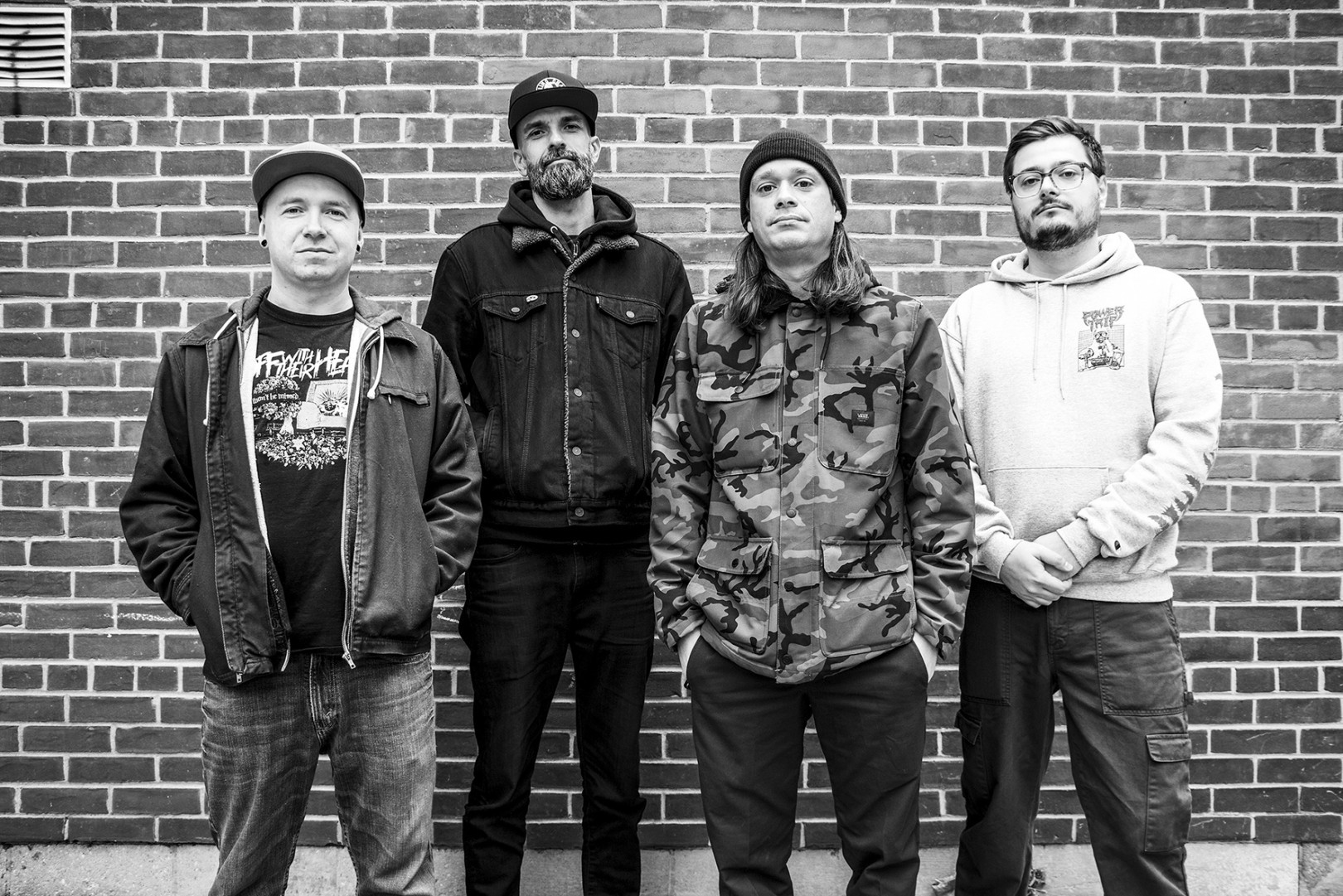 by Adam White 35 weeks ago

Toronto punk quartet Choices Made have a new EP out via Cursed Blessings Records. Reason for Conflict delivers six hard-driving new songs from the group, striking a bruising balance between the influence of tough New York hardcore and Californian speed. The new material follows up on the group's early 2020 EP Convince and the subsequent one-off singles "Won't Break" and "Irrational Reality." Vocalist Josh Marostega recorded the set, with Steve Rizun (The Flatliners, Junior Battles) mixing and mastering. You can stream the record in full below.

Choices Made features Josh Marostega on vocals with guitarist Steve Medeiros, bassist Andrew Wright, and drummer Mike Krazz. Wright commented on the set, claiming "this is the peanut butter and jelly sandwich of hardcore punk… enough salt to make you think, and enough sugar to put you on a high!"

You can snag a copy of the record on 7" through Cursed Blessings now, or grab the digital set at Bandcamp. Cursed Blessings recently emerged from Al Nolan, frontman of 90s-era Toronto punk legends The Almighty Trigger Happy. The label's managed by Doug Smart, who among his lengthy career in music was notably one of the co-founders of storied Oshawa venue The Dungeon.