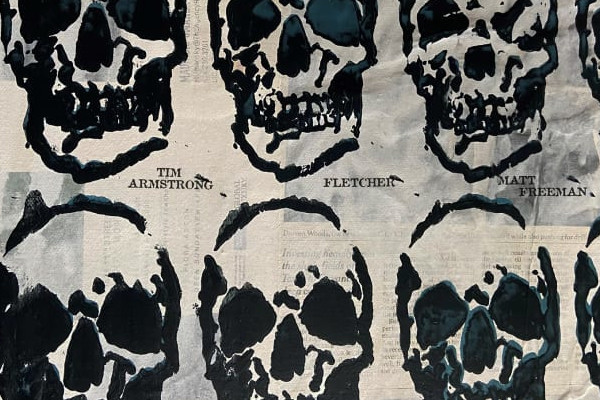 The Crew, the punk supergroup made up of Tim Armstrong and Matt Freeman of Rancid, Fletcher Dragge and Byron McMackin of Pennywise, and Mike Muir of Suicidal Tendencies have released a new song. The song is called "One Voice" and is available digitally via Epitaph Records. The song will be released on 7-inch vinyl along with an original song by Rippy and the Sillyettes via Stay Free Recordings with all of the proceeds going toward Musack, a nonprofit organization "that helps kids and teens by supporting great music teachers and music programs from coast to coast and beyond". The 7-inch will be out this summer. Check out the lyric video for the song below.