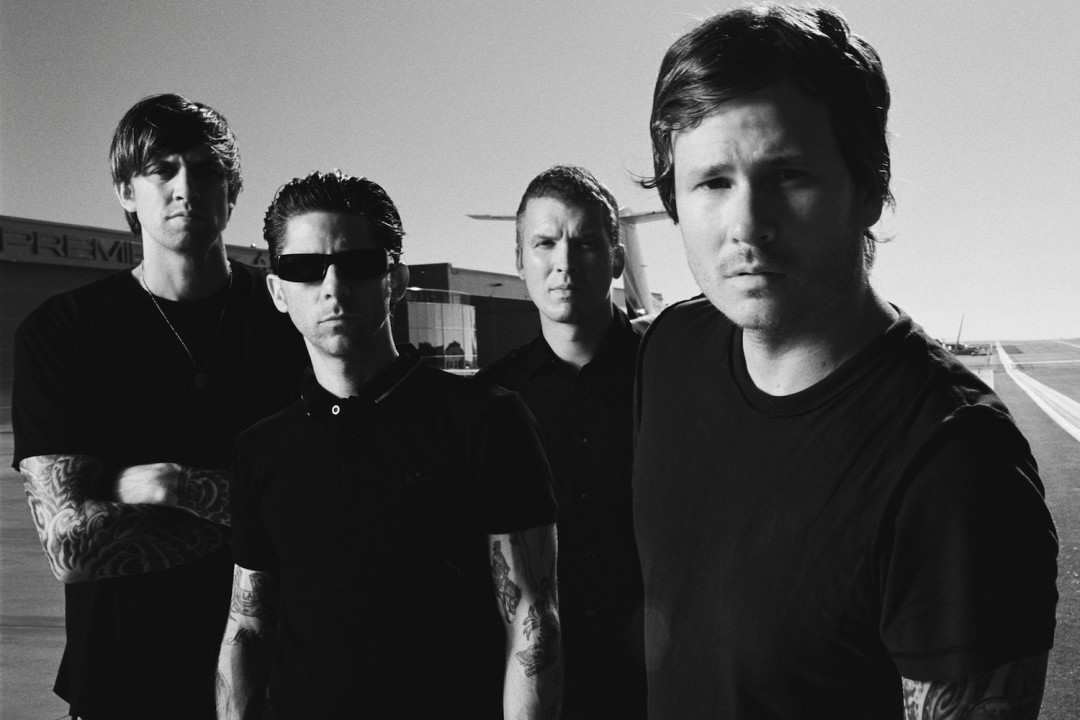 Angels and Airwaves has released a music video for their new song "Euphoria". The video was directed by Tom DeLonge. The song is available digitally via Rise Records. The band have also announced a few shows. Angels and Airwaves last released The Dream Walker in 2014. Check out the video and dates below.