The CIA has an issue with Ontario's “Super Dumb Highway” 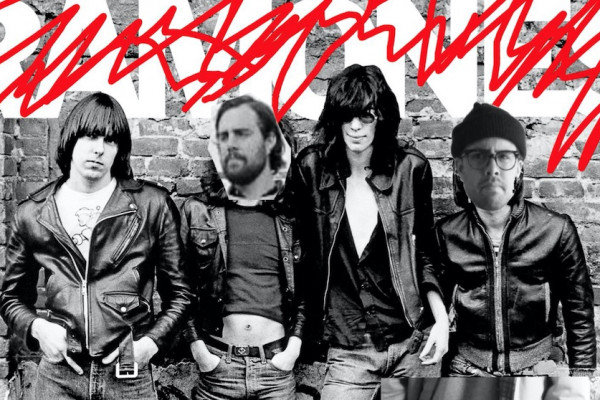 Today, we're thrilled to unveil the brash new single from the CIA (that's Capitalist Invisible Army, in case you assumed otherwise). The activist punk group has a new full-length on the way through Toronto's Art Of The Uncarved Block, with Spiritual Decline slated for a June release. You can preview it now through the song "Super Dumb Highway," an ode to Ontario's ill-conceived "zombie highway," the 413.

Here's what the CIA had to say about the "Super Dumb Highway":

"In 2018 a bumbling white man who said folks a lot was elected to lead the province with a bunch of other conservative drones in his pocket. Along with his slew of myopic, neoliberal objectives was the resurrection of zombie highway 413 - a super dumb highway project that was found by experts, advisory panels, conservation authorities and numerous municipalities to be useless and devastating to the environment. The project will pave over hundreds of hectares of the greenbelt, along with class 1 and 2 farmland, the Humber and Credit River watersheds and over 80 rivers and streams throughout Vaughn, Caledon and north of Brampton. Opposition to the highway has been growing, and hopefully this song will make you stand in front of a bulldozer if need be. Or maybe to call up Dougie's phone line and tell him what the folks really want: And that is for him to go away and to take his highway project and MZOs with him. Bye Dougie."

The Capitalist Invisible Army bills themselves as:

"a project designed to expose the classist capitalist system that works to disenfranchise working people and destroy the production of real and meaningful communities. We use music, humour, general rage to express the absurdity of this system as well as the interconnecting political establishment."