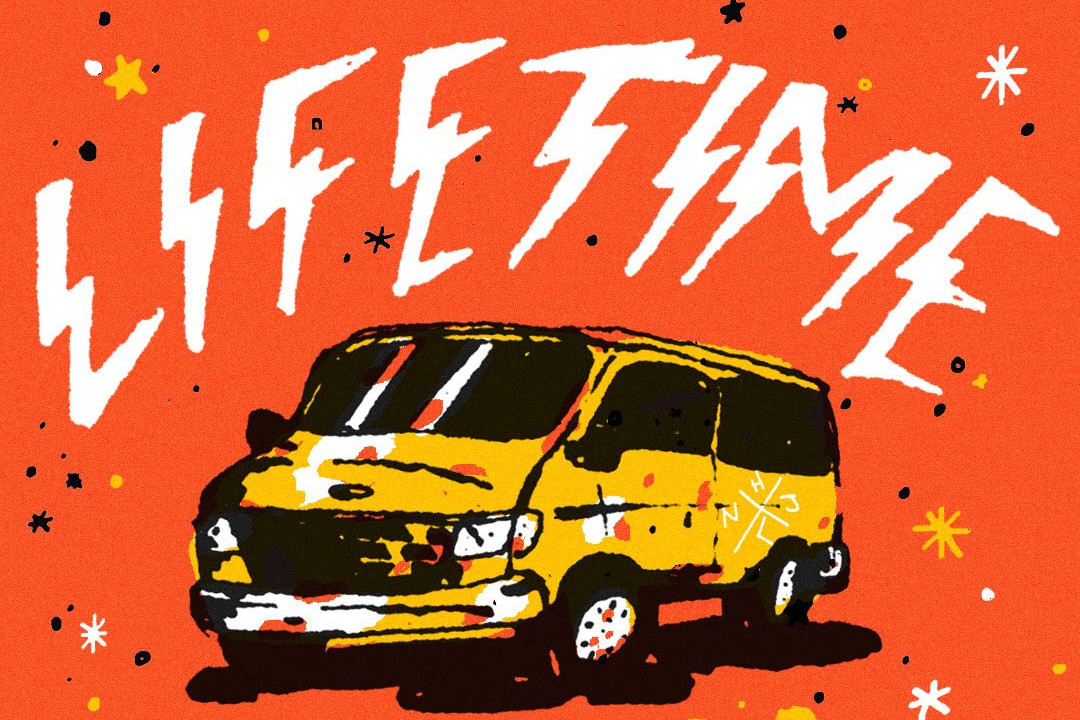 Via an Anonymous Source, Posted by John Gentile May 24, 2021

New Jersey's Lifetime last released the Two songs 7-inch in 2007. However, it looks like there may be more stuff in the works. On social media, the group stated simply, "writing new music." We will let you know if that develops. Over the last few years, the band has played occasional gigs.

We Are The Union release "Make It Easy" video