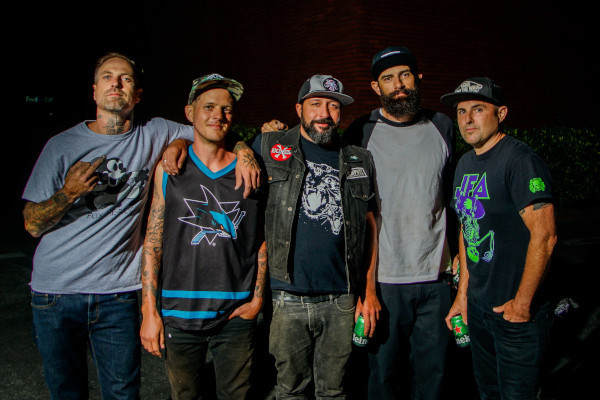 SBAM Records has announced the re-release of Get Dead's Self-Titled EP on 12" vinyl. The record, with all new artwork by SBAM, will be released on June 4 and is available in various colors via SBAM Records (EU), ProRawk Records (US), People of Punk Rock Records (CAN), and Lockjaw Records (UK).

Get Dead last released Dancing with the Curse in 2020.

Check out a long lost song by Alpha Cat!