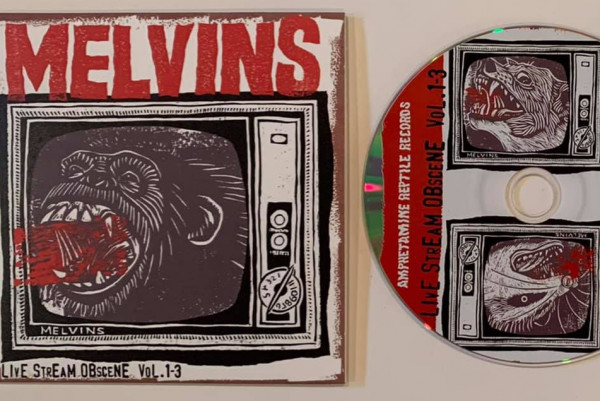 the Melvins have released a new compilation. It's titled Live Stream Obscene 1-3 and it's composed of the band's live performances from three recent streaming events, which were broadcast via "Melvins TV." All three volumes are on one CD via Amphetamine Reptile. Vinyl records of each volume will be released separately over the next few months. 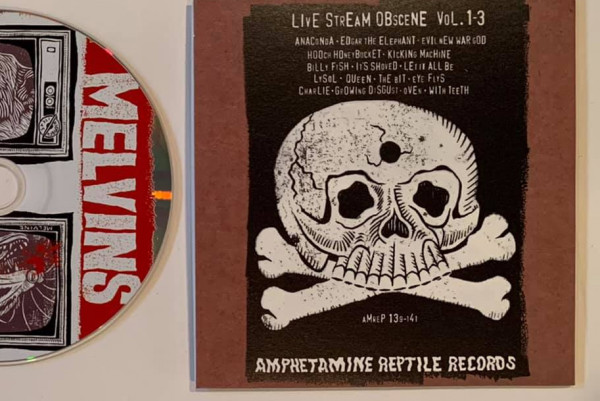