Morrissey has recorded a new LP, will sell to highest label bidder 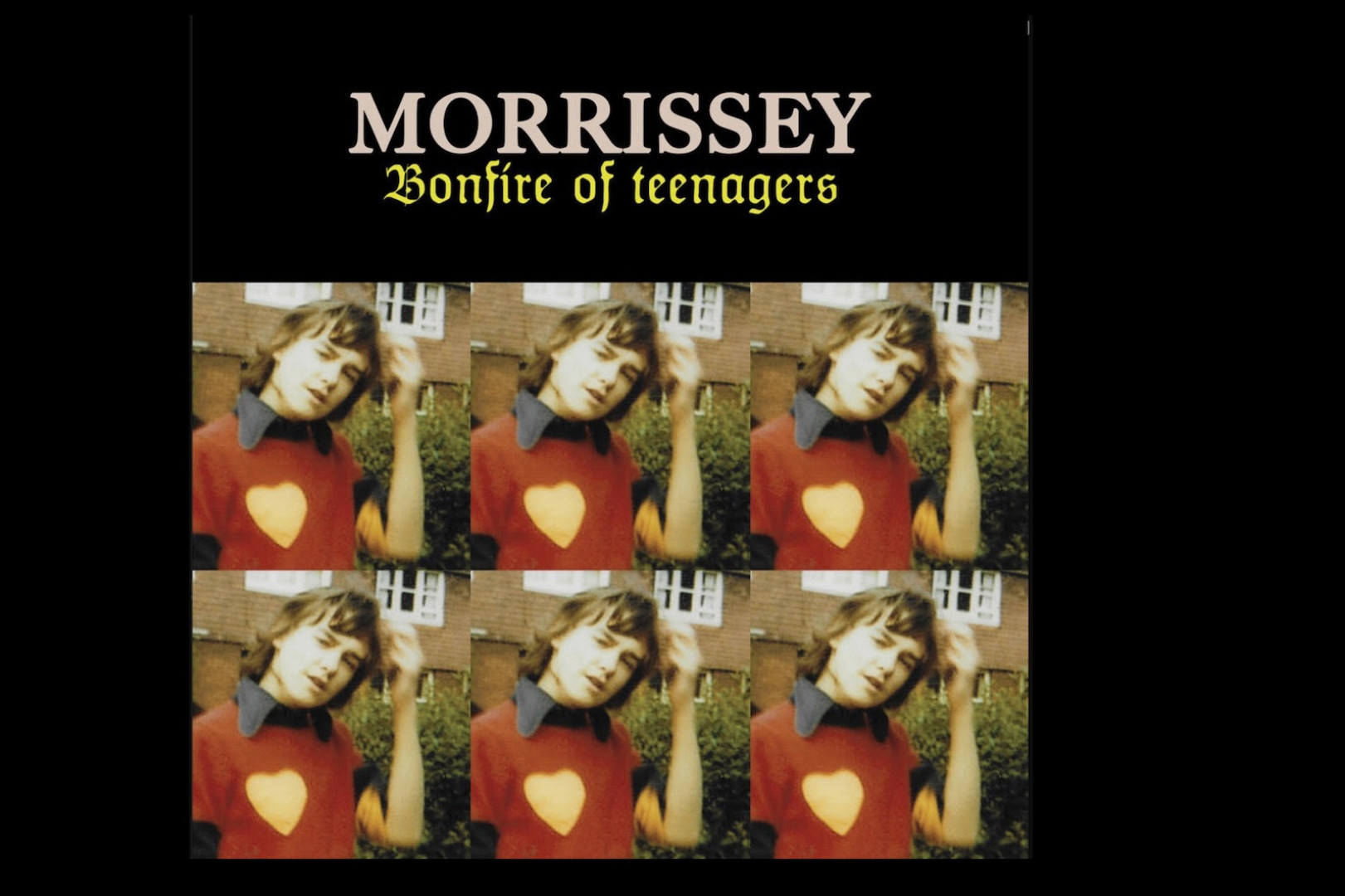 Morrissey has self-funded and recorded a new album. It is called Bonfire Of Teenagers and it is his first since an acrimonious split from BMG at the conclusion of a three-album deal. (The last album was I Am Not a Dog on a Chain in 2020).

The album was recorded in LA and Morrissey said, ""The worst year of my life concludes with the best album of my life."

The release has eleven tracks, which you can see below. As to release plans, Moz stated: "Morrissey is unsigned. The album is available to the highest (or lowest) bidder.'