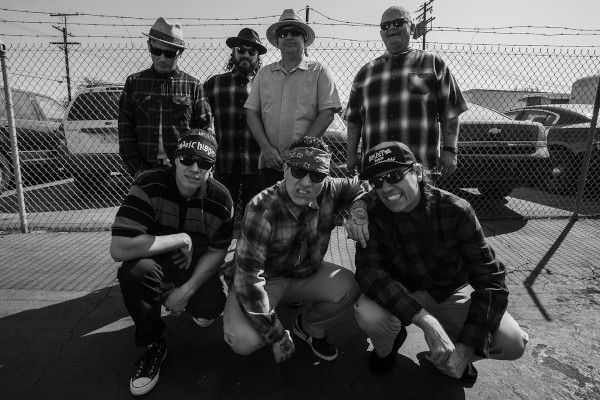 Manic Hispanic has released a music video for their song "Lowriders From Mars". The video was animated by ShittyDizzny. The song is off their upcoming album Back in Brown due out September 16 via Smelvis Records and Road Dog. Manic Hispanic last released Grupo Sexo in 2005. Check out the video below.