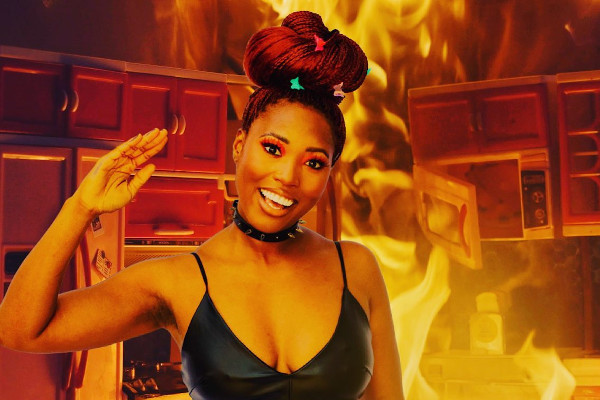 Atlanta based punk band Lesibu Grand have released a music video for their song "Not Sweet Enough". The video was created by Sailorface. Lesibu Grand is Tyler-Simone Molton, Brian Turner, Lee Wiggins, and John Renaud. Lesibu Grand released their album The Legend of Miranda in 2019. Check out the video below.

Music: Morning in May: 'I Still Can’t Even'
Go to the home page