Check out the new album by Richard X. Heyman of the Doughboys! 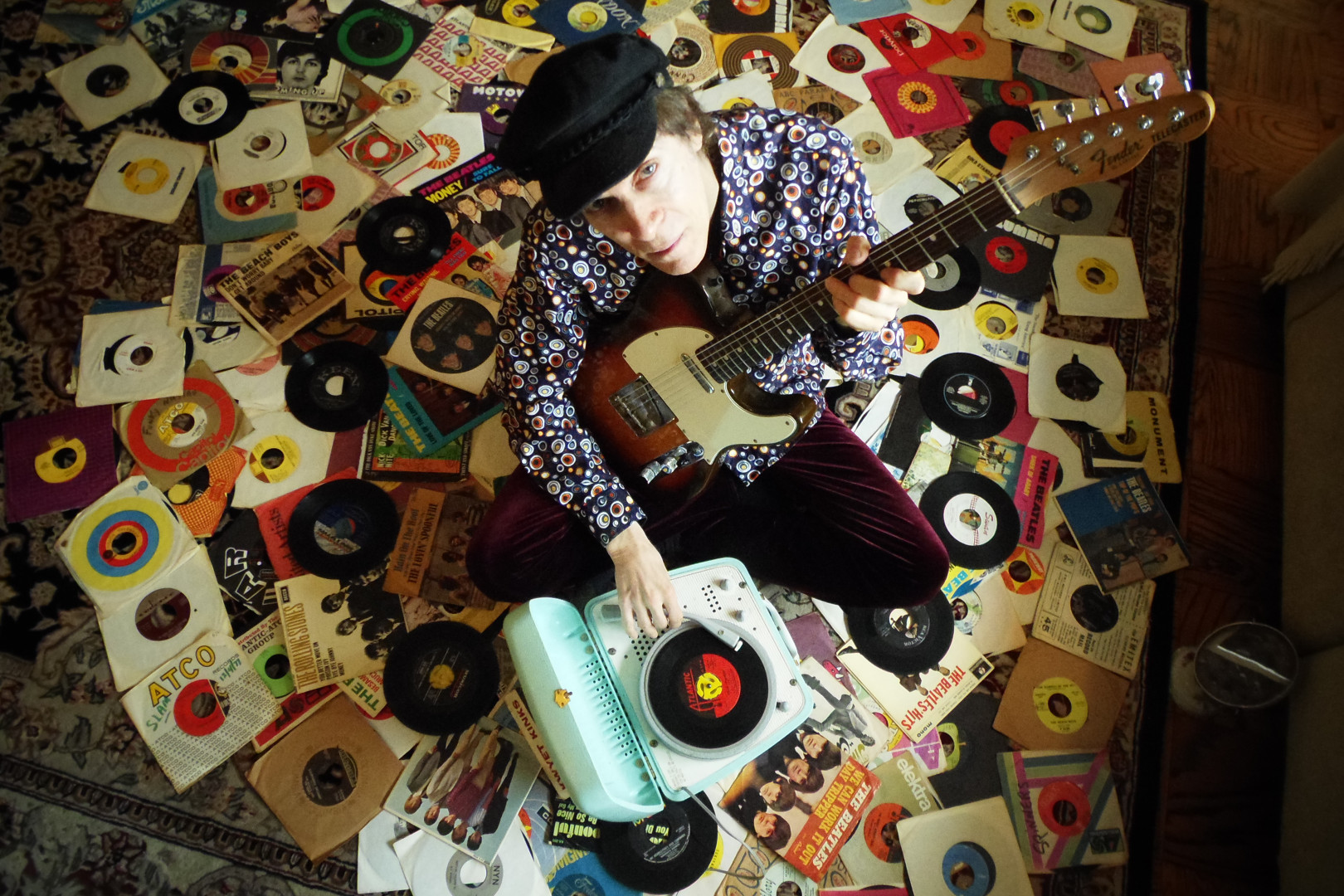 Today, we are pleased to debut the new album by Richard X. Heyman!

First of all, if you don't know the Doughboys, you should. The band was part of the initial wave of US psyche-garage rock in the '60s (and honestly, REALLY should have been on the Nuggets comp). They reunited in 2000 and have put out three great albums since then.

Copious Notes is great. Heyman reaches back to his '60s roots and cuts an album that is pure wigged out, garage rock. This album is trippy, but it kicks, too. "Choices We Make" has the crackin' riff found on any of the best Nuhhets tracks, but it also has some of that classic UK sonic gauze. "Sink or Swim" us anchored by a driving rhythm and blues power and could easily pass for a Tina Turner mega-hit. (In fact, Heyman co-wrote one of Smokey Robinson's tunes, and that shows through here).