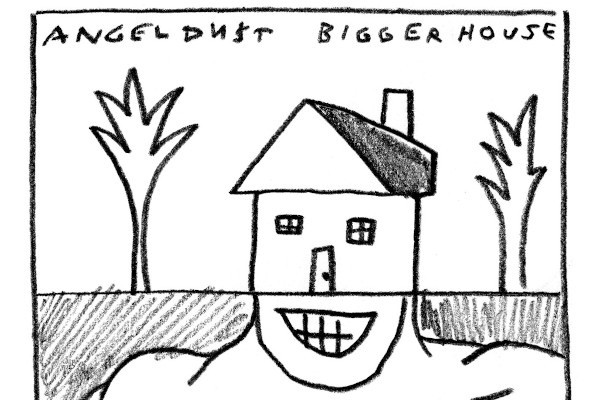 Angel Du$t have released a surprise EP called BIGGER HOUSE. The EP features two new songs called "Love Is The Greatest" and "All The Way Dumb" along with all three songs from their 2020 EP Lil House and two remixes of "Never Ending Game" and is out via Roadrunner Records. The band have released a music video for "Love Is The Greatest". The video was directed by Gene Sung. The band collaborated with Shlohmo on the song. Angel Du$t will be touring America this fall with Mannequin Pussy and Pinkshift. Check out the video, new song, and tracklist below

1. Love Is The Greatest

3. Turn Off The Guitar

Check out the new album by Richard X. Heyman of the Doughboys!