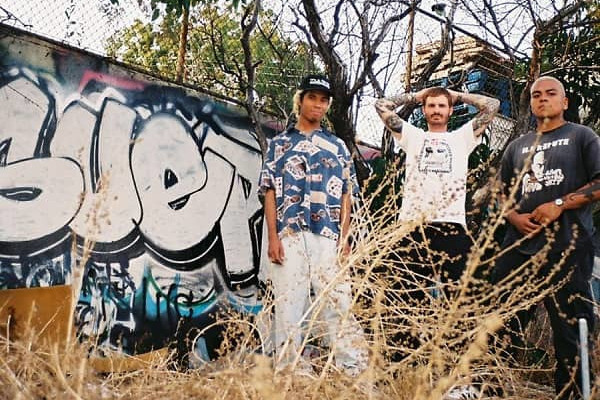 Orange County based DARE have announced that they will be releasing a new album. The LP is called Against All Odds and will be out August 20 via Revelation Records. They have released a music video for their new song featuring Patrick Miranda of Movements called "Different Method". The video was edited by Aaron McQueen. DARE released their self-titled EP in 2018. Check out the video below.

AFI release "On Your Back" video