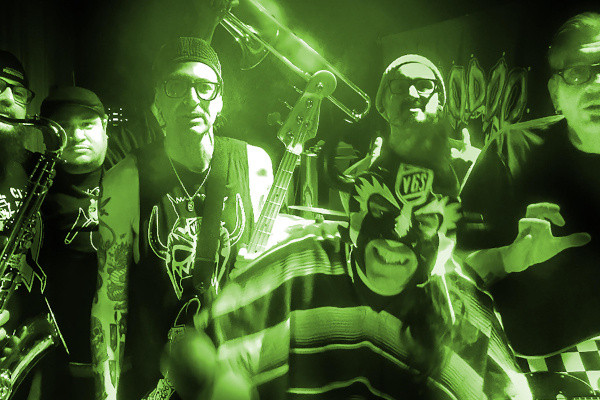 Voodoo Glow Skulls have released a music video for their song "The Walking Dread". The video was directed by Eddie and Jorge Casillas. The song features guest vocals from Randy Blythe of Lamb of God and is off their album Livin' the Apocalypse that was released earlier this year. Check out the video below.