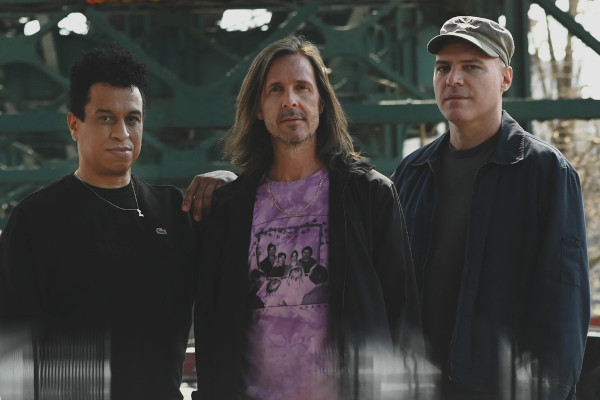 Quicksand have announced that they will be releasing a new album. The album is called Distant Populations and will be out digitally August 13 via Epitaph Records. Physical copies will be available September 24. The band have also released a new song called "Missile Command" and announced fall tour dates. Quicksand last released Interiors in 2017. Check out the song, tour dates and tracklist below.