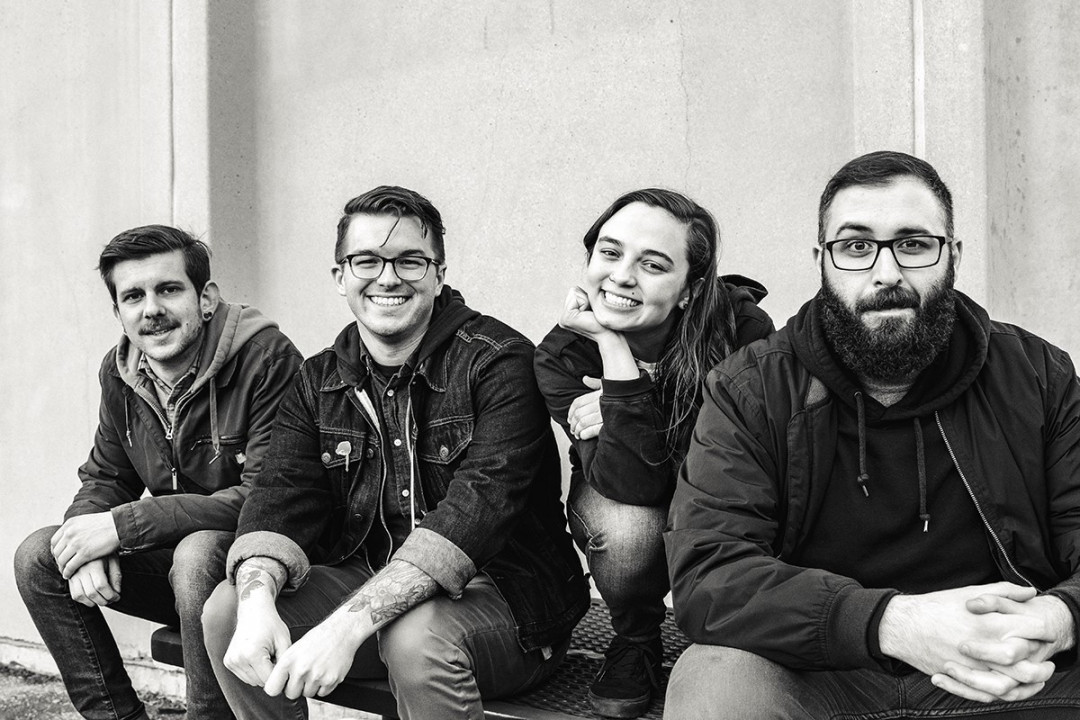 Sincere Engineer have released a video for their new song "Recluse In The Making". The song is off their upcoming album Bless My Psyche due out September 10 via Hopeless Records. The band will be touring this fall with Hot Mulligan, Prince Daddy and The Hyena, and Super American. Sincere Engineer last released Rhombithian in 2017. Check out the video below.

Ian MacKaye to do live interview tonight at 8pm pst