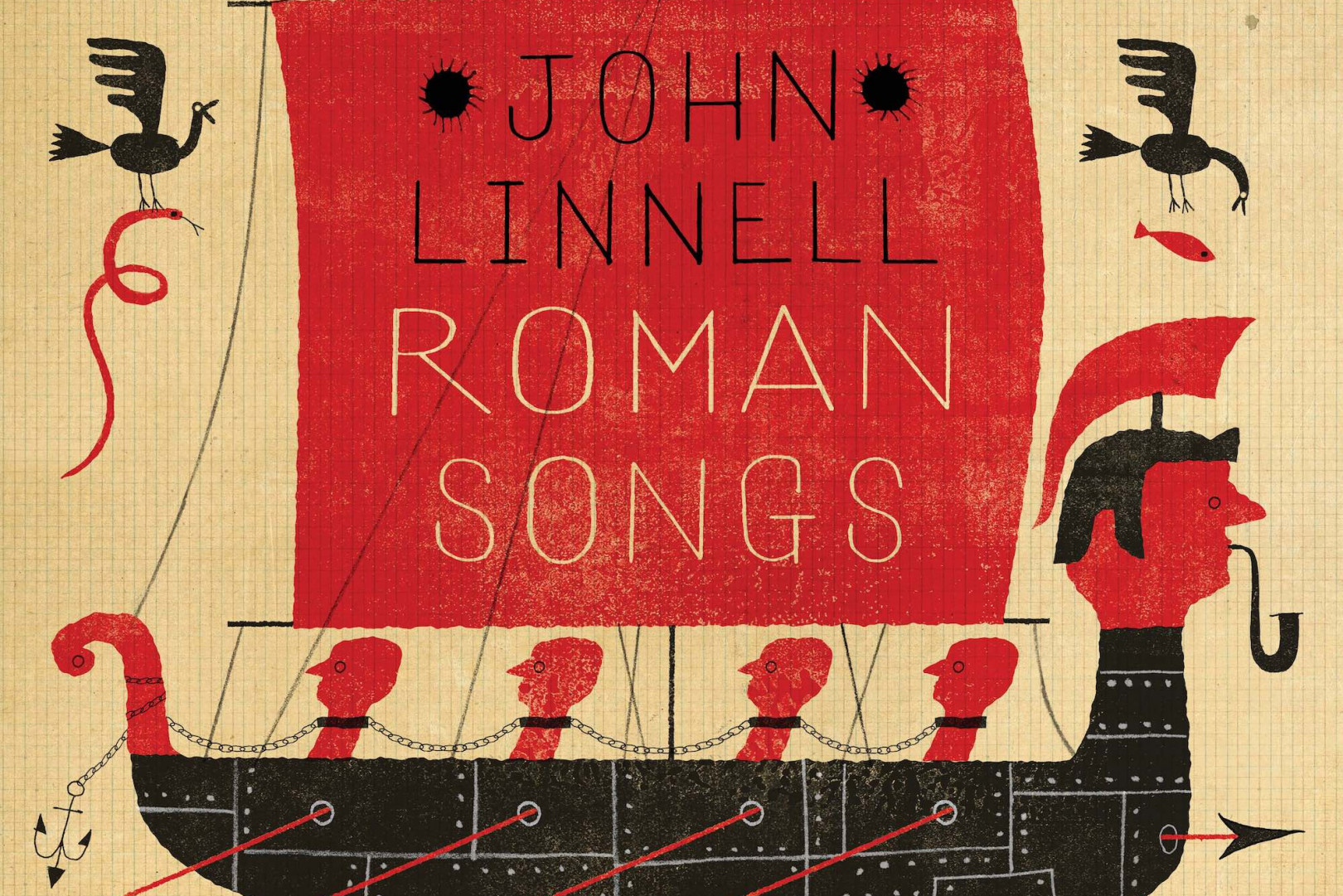 John Linnell of They Might Be Giants will release an EP sung in the Latin language this Friday. It's called The Roman Songs and is self-released.

Linnell issued a statement: ""I can hear some of you screaming, 'why songs in Latin?' and I admit I’m scrambling for a cogent explanation. There isn’t one. All I can tell you is that I’m deeply jealous of people who are fluent in a second language and can apply that skill to their creative work in a way that doesn’t seem like cultural appropriation of the most offensive and embarrassing kind. I’m trying to stay in my lane so I don’t cause traffic accidents on the multicultural highway. In spite of this I perked up when I discovered the very short, easy Latin course being offered on the Duolingo website. After completing the course, I figured I could write a few songs in my newly adopted language. I was soon disabused of this notion. I can barely string two words together in Latin, and to borrow from Mark Twain, I would rather decline two drinks than one Latin noun. Luckily my colleague and childhood friend Schoolmaster Smith came to my rescue, having spent his entire adult life studying and teaching Latin. He generously translated my English lyrics and instructed me on pronunciation. All credit for any success in this project is due to him and any mistakes and failures are entirely mine. My son Henry has been trapped indoors with me throughout the Covid pandemic, so he was forced to play all the guitar parts. Pat Dillett co-produced and is fervently hoping to win a Latin Grammy for this. Thanks are also due to Mr. Flansburgh who strongly encouraged this project and art directed the package. Looking forward to seeing everyone’s faces in person someday soon!"

You can heat the first single below.