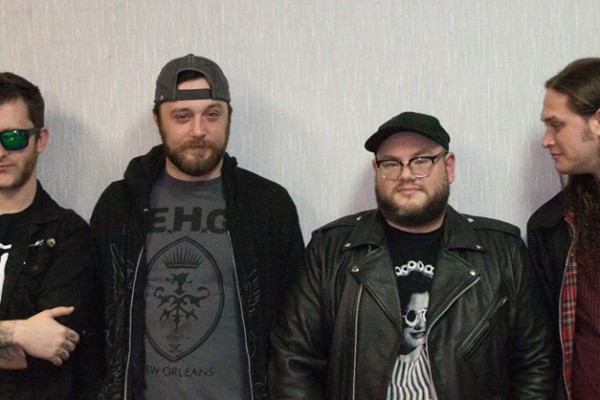 As per their instagram, The Raging Nathans are planning on a very busy second half of 2021. The band stated that they will be releasing one song every two weeks for the next six months or so. They also stated that they have a new LP and will be releasing a split with The Dwarves. They are also working on a release with DFL. You can see the instagram post below. The band released Waste My Heart earlier this year.