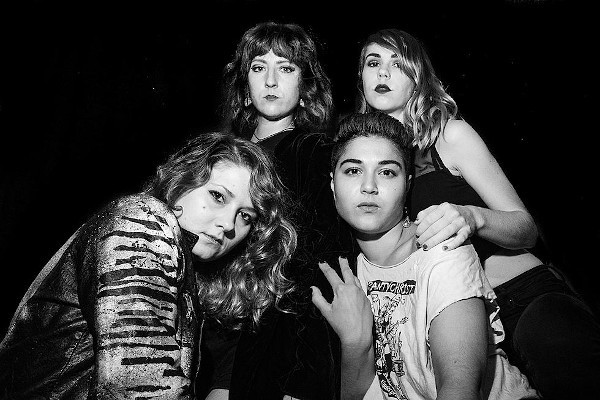 Bad Waitress have released a music video for their new song "Delusions Of Grandeur". The video was directed by Genevieve Blais. The song is off their upcoming album No Taste due out September 3 via Royal Mountain Records. Bad Waitress released Party Bangers Volume:1 in 2018. Check out the video below.